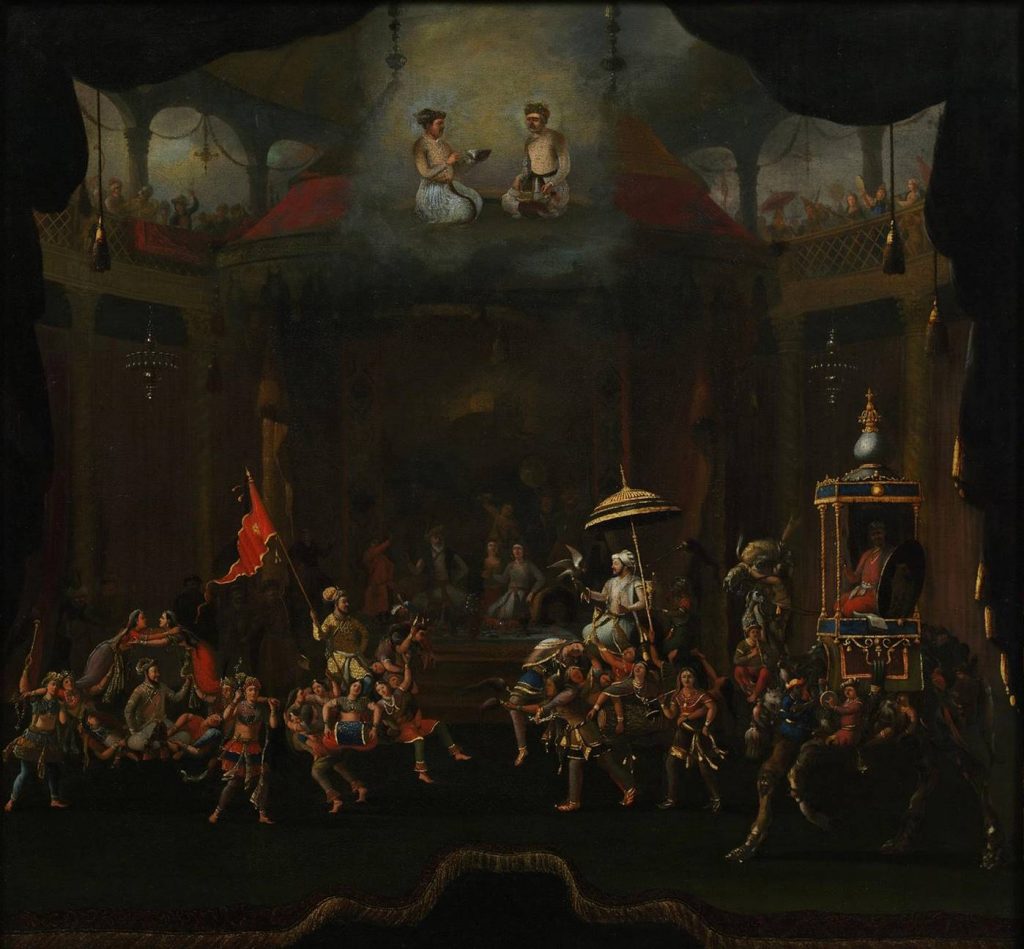 Seminar Two: Miniatures and The West

This event includes curators, art historians and artists who will discuss the two-way traffic between painting in the Mughal courts and European styles. While modern and contemporary South Asian art is often accused of being ‘derivative’ – a narrative that is only now being challenged – little mention is made in academic circles of how South Asian art might have impacted European painting. If this event seeks to fill this gap in historical scholarship, it also aims to highlight that the interaction between British and South Asian art is not a thing of the past: the miniature-inflected work of Cambridge-based Jethro Buck and Elisabeth Deane, who studied under master miniaturists in India, are a case in point.

Spaces are limited, booking essential.
Register to attend both Week One seminars

Image: Willem Schellinks (1627-1678) Parade of the Sons of Shah Jahan on Composite Horses and Elephants © Victoria and Albert Museum, London