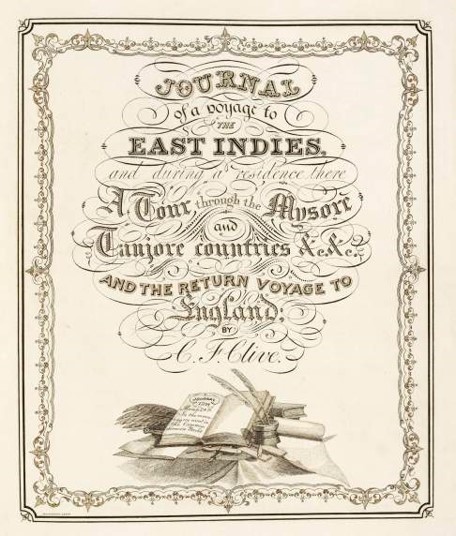 The two seminars in Week Two have been organised with the help of Welsh literary historian Professor Daniel G. Williams and India-expert Anne Buddle from Edinburgh’s National Scottish Galleries.

The ways in which historic house collections have been acquired can be troubling and controversial to a 21st century audience. In some cases, these treasures gathered from around the world are the product of conflict, exploitation and plunder. This seminar peeks behind the scenes at one of them: Powis Castle in Wales holds one of the most important collections of South Asian art and artefacts in Europe. The collection was gathered by two generations of the Clive family and contains over 700 objects from 1744-1803. Presentations will explore the origins of the collection, tracing the relationship between colonialism and acquisition. It will include the gift-centred diplomacy of Robert Clive, the collecting habits of Henrietta Clive, and the self-promotion of Edward Clive through the display of Indian arms and armour.