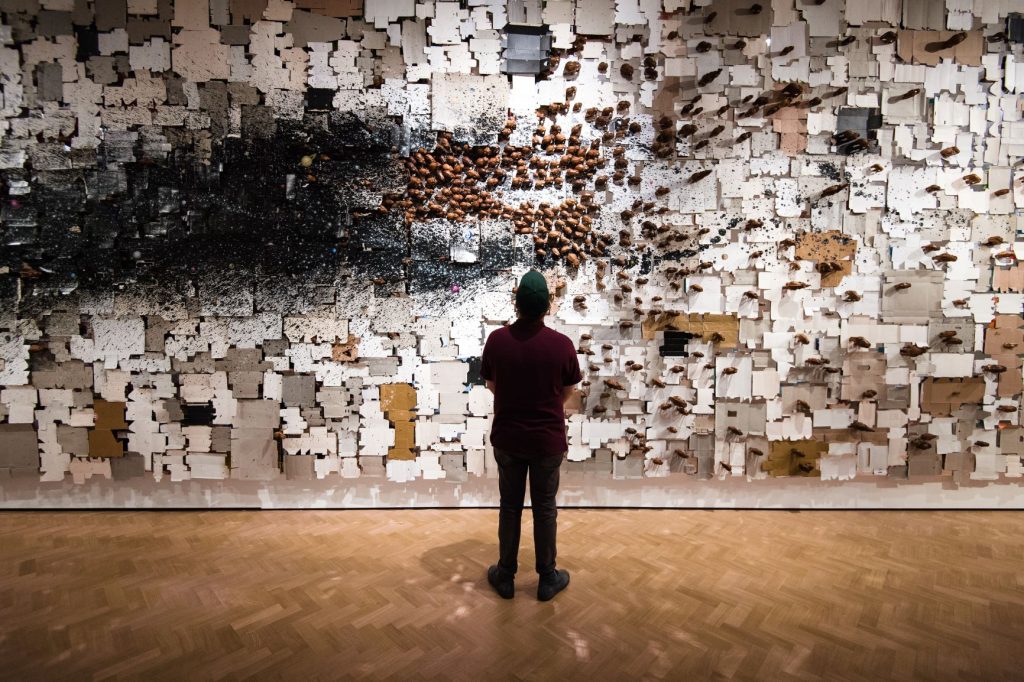 The two seminars in Week Two have been organised with the help of Welsh literary historian Professor Daniel G. Williams and India-expert Anne Buddle from Edinburgh’s National Scottish Galleries.

South Asia and Wales have had a long liaison; stretching back to the earliest years of Britain’s socio-political infiltration of the Subcontinent. There have even been some academic forays into tracing the similarities between ancient Vedic myths and Celtic legends; between gods and fairies. Yet, for all its rich-ness, this relationship – like much else when it comes to Britain’s acknowledgment of Wales – has been largely overlooked. Whilst, the Irish and Scottish connections with South Asia have been explored, there has been little concentrated study on the various cultural, religious, political and mercantile conversations between South India and Wales.

This seminar is the last in the Imperial Subjects series, and marks the beginning of the build-up to a major exhibition, featuring contemporary Welsh and South Asian artists, curated by Glynn Vivian’s Katy Freer and Zehra Jumabhoy. The seminar offers the launching pad for further inter-cultural and multi-disciplinary debates.